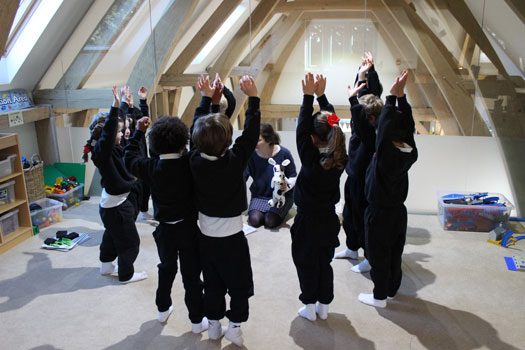 All Learning Begins with the Body.

Movement is a fundamental part of being human and such a complex skill that we frequently take it for granted.

Have you ever questioned how important movement is to learning?

Are you aware of the role that movement plays in establishing early foundation skills; skills that form the inter-connected pathways between different parts of the brain?

Some of the simplest things hold the key to helping a child build and develop his/her learning skills, whilst they also form part of the intervention strategies for children who demonstrate difficulties with attention, literacy, reading and of course fine and gross motor skills.

To help unlock the potential of movement it is important to understand the origin of movement and how young children learn to master their early motor skills, all of which take place in the first few years of life.  This critical time in learning forms the foundation for how a child will think, process and learn new skills throughout his/her educational years and beyond.

Reflexes are the building blocks that enable knowledge to steadily grow.

The primitive movements of infancy are controlled by a set of involuntary instructions that are hard-wired into the developing brain. These are known collectively as the primitive and postural reflexes.

You will recognise many of these reflexes, such as the palmer reflex in the hand, the suck reflex in the mouth and the plantar reflex of the feet, to name a few. These pre-programmed neurological instructions are designed to create the right sensory and motor awareness within the developing brain. As a result, this increases arousal and attention and also establishes the communication pathways between specific parts of the brain and the muscles of the body. This enables a baby to begin to take clear and precise control of their movement patterns.

For example, the palmer reflex, which is an important reflex for fine motor development and handwriting, and the suck reflex which builds the sensory motor skills for speech and chewing, whilst the plantar reflex builds over a longer time to establish sensory awareness for balance, spatial position and prepares the child for learning to walk, run, jump and climb.

This is all very well, however, how does a child's settlement of the reflexes impact on their learning in the classroom?

Scientific knowledge is increasingly expanding. Over the last 10 years there has been a growth in studies that report established links between specific movement programmes and improved dexterity, reading, verbal fluency, and semantic fluency ( Reynolds et al 2003).  Other research studies support the relationship between movement and the visual system (Shulman et al., 1997), movement and the language systems (Kim, Ugirbil, & Strick, 1994), movement and memory (Desmond, Gabrielli, Wagner, Ginier, & Glover, 1997), and movement and attention (Courchesne & Allen, 1997).

Collectively, these studies are not looking at whether movement is involved in the function of movement, rather more importantly, these studies have looked at the relationship between the cerebellum, a part of the brain responsible for planning movement, and higher mental processes such as predicting, sequencing, ordering, timing, and practicing or rehearsing a task before carrying it out.

Movement is, therefore, a recognised  “key” that helps young children to develop the foundations skills that form the essential building blocks for physical and sensory development. Movement can also be directed more specifically to help improve learning for those children who show literacy, attention, co-ordination and handwriting difficulties. 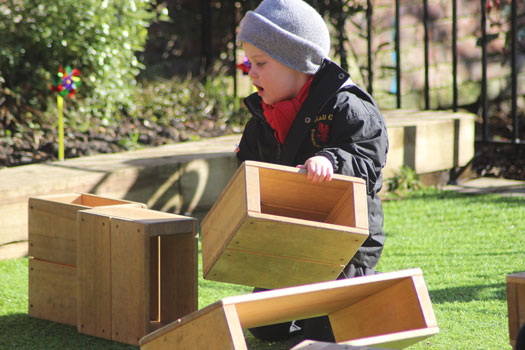 How can you enhance the learning opportunities for your pupils?

Be proactive; introduce measures that can easily be integrated into the curriculum in early years to detect those children that are showing early signs of potential motor difficulties. Using a developmental screening tool that can be completed from general classroom observations, shows a school's accountability for the needs of their pupils.

For those children who are showing signs of difficulty having supportive movement programmes that are designed and directed towards the key motor skills is important. The best programmes can be implemented flexibly, either individually, in a small group or for the whole class.  Selecting a programme developed by a professional such as an occupational therapist increases your confidence in that programmes ability to address any areas of unmet need.

It is very tempting to hold off and ‘watch and wait’, however, this approach means that those children who are showing signs of needing help and support may miss out on the opportunity for early intervention. As a result, they naturally start to compensate and build potentially ineffective communication pathways that result in greater difficulties later in their educational path.

To help you think about this further, here are a few things to look out for and some practical suggestions:

Children who are showing:

What to do next?

To receive access to a programme of specialist movement videos that you can implement at school to help with the development of fine motor skills for handwriting, email enquiries@thinkwrite-learning.co.uk. The videos will last 30 days so you have time to watch and plan a programme for your school. 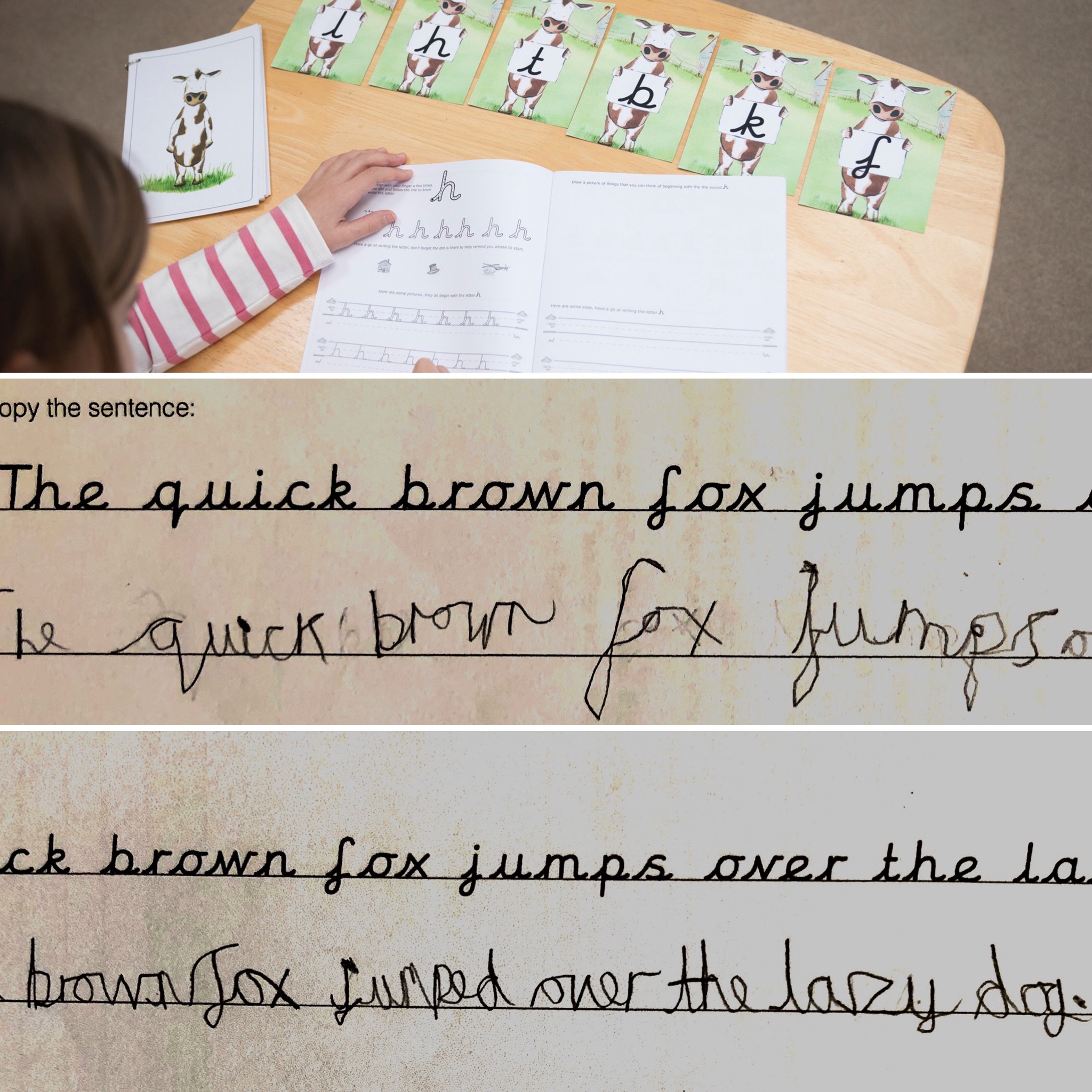 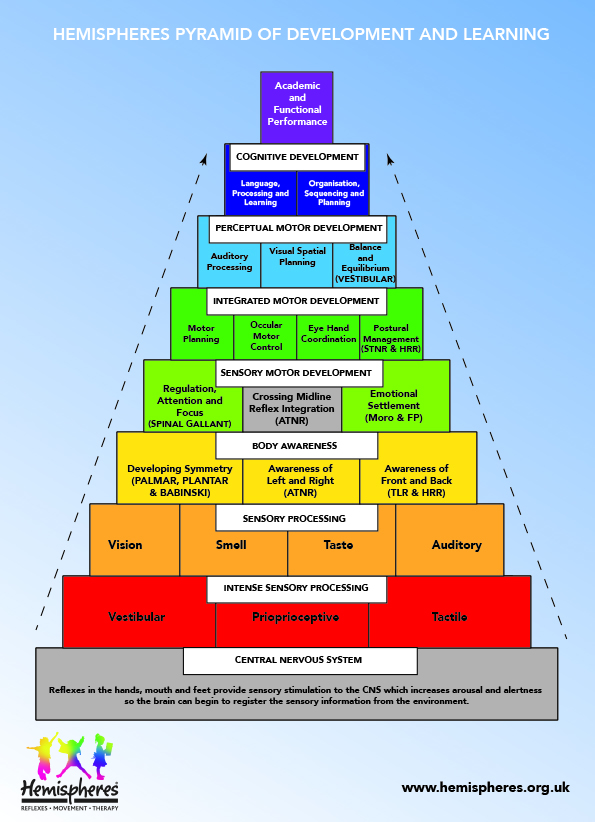 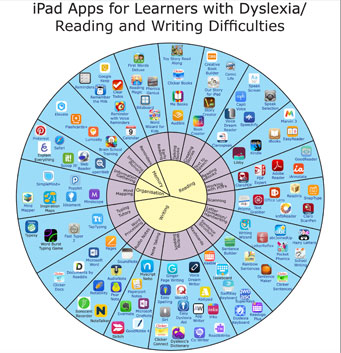