The Tonic Labyrinthine Reflex (TLR) is influenced by the vestibular nerve from the inner ear. Its function is to send sensory information to the brain regarding the spatial position of the body.

TLR is triggered when the head is tipped backwards or forwards, influencing the tone in the front and back parts of the body, and eye movements up and down. This ensures that the body’s balance can be maintained at all times.

Children who have a persistent TLR often appear “clumsy”. They find it difficult to understand and move their body in space, judge distances and instinctively understand their own spatial position and that of other objects and people around them. This lack of spatial awareness and position frequently results in increased ‘strain and effort’ on their visual systems. These physical challenges also have an emotional and social impact, making these children poor at judging their place or the rules in social situations.

The TLR reflex influences tone and strength for posture and stability, but also works together with ATNR and STNR to build a full awareness of body position and movement control. 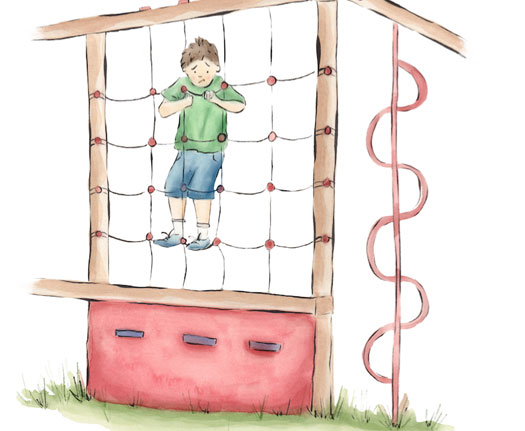 A persistent Tonic Labyrinthine Reflex may lead to: