The Spinal Gallant Reflex (SG) crosses many boundaries. It is important in both the settling of the Grasping Reflexes and during the birthing process. This is why Hemispheres call it the Facilitating Reflex.

The ‘wriggle’ motion of the Spinal Gallant works in tandem with a similar movement seen in the Amphibian Reflex.  Together they produce isolation of movement in the pelvis and legs. You often see these movements in babies during tummy time.

In older children a persistent Spinal Gallant can be elicited by light touch to the lower back. This can result in hypersensitivity to clothing, difficulty with concentration, fidgeting, and in those children that have tried to compensate, stiffness or restricted movement in the lower back.  Hypersensitivity to touch in this area can result in poor bladder control for some children, particularly at night, when the Spinal Gallant is stimulated on both sides of the body by the bed sheets. 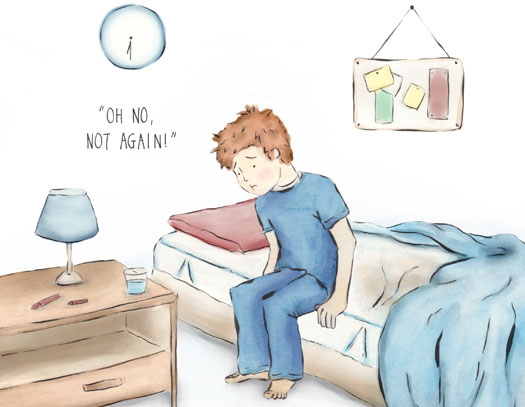 A persistent Spinal Gallant Reflex may lead to: