The Symmetrical Tonic Neck Reflex (STNR) can be observed in young children when they are first learning to crawl.  First they master the skills of being on their hands and knees, and before they can crawl forward they practice rocking forwards and backwards. This rocking action helps to strengthen the muscles around the shoulders and hips building more stability for crawling forwards on hands and knees, rather than on their tummies which they likely did prior.

The STNR plays an important role in the integration of the body for postural tone, but this phase of integration is also vital in establishing the near – far accommodation action of the eyes.  Difficulty establishing this level of neurological integration has consequences in the classroom, as a child with a persistent STNR will find it difficult to sustain a good posture at their desk. They will likely experience physical fatigue and tiredness in the eyes as they try to adjust to the distance between their workbook and the board, especially when copying.

The STNR is, therefore, pivotal in establishing the co-ordination of body movements between the top and lower halves of the body. Balance can also be compromised due to poor stability in the pelvis (hip area). 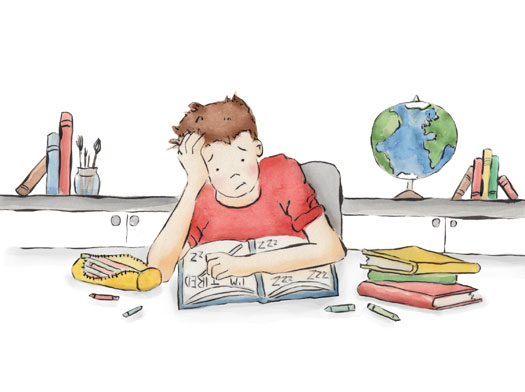 A persistent Symmetrical Tonic Neck Reflex may lead to: