Unlike the other reflexes, Fear Paralysis is the deepest response, and is not, therefore, expected to be present after birth.  Fear Paralysis emerges at the point of conception and is expected to settle with the emergence of the Moro reflex at 12 weeks after conception.

If this reflex persists it can result in marked and obvious difficulties in some of a child’s early skills such as attachment, security and confidence in their needs being met. Other skills associated with this reflex are: appreciation and understanding of the social world that surrounds a child, as well as very basic skills such as sleep, interaction, emotional settlement and fears.  A reaction at this deep level is often subconscious, governing and controlling behaviour and emotional responses to a point where, for some children, their interest or need to interact with the outside world is blocked. The Fear Paralysis appears to ‘hold’ these children in a ‘safe place’, but one that ultimately results in reduced interaction, communication and engagement in important activities and roles; a little like a gilded cage. 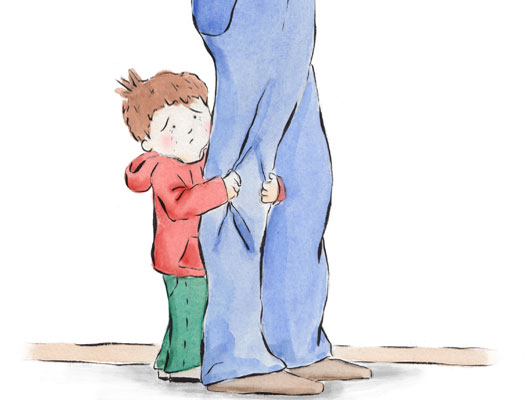 A persistent Fear Paralysis Reflex may lead to the following: